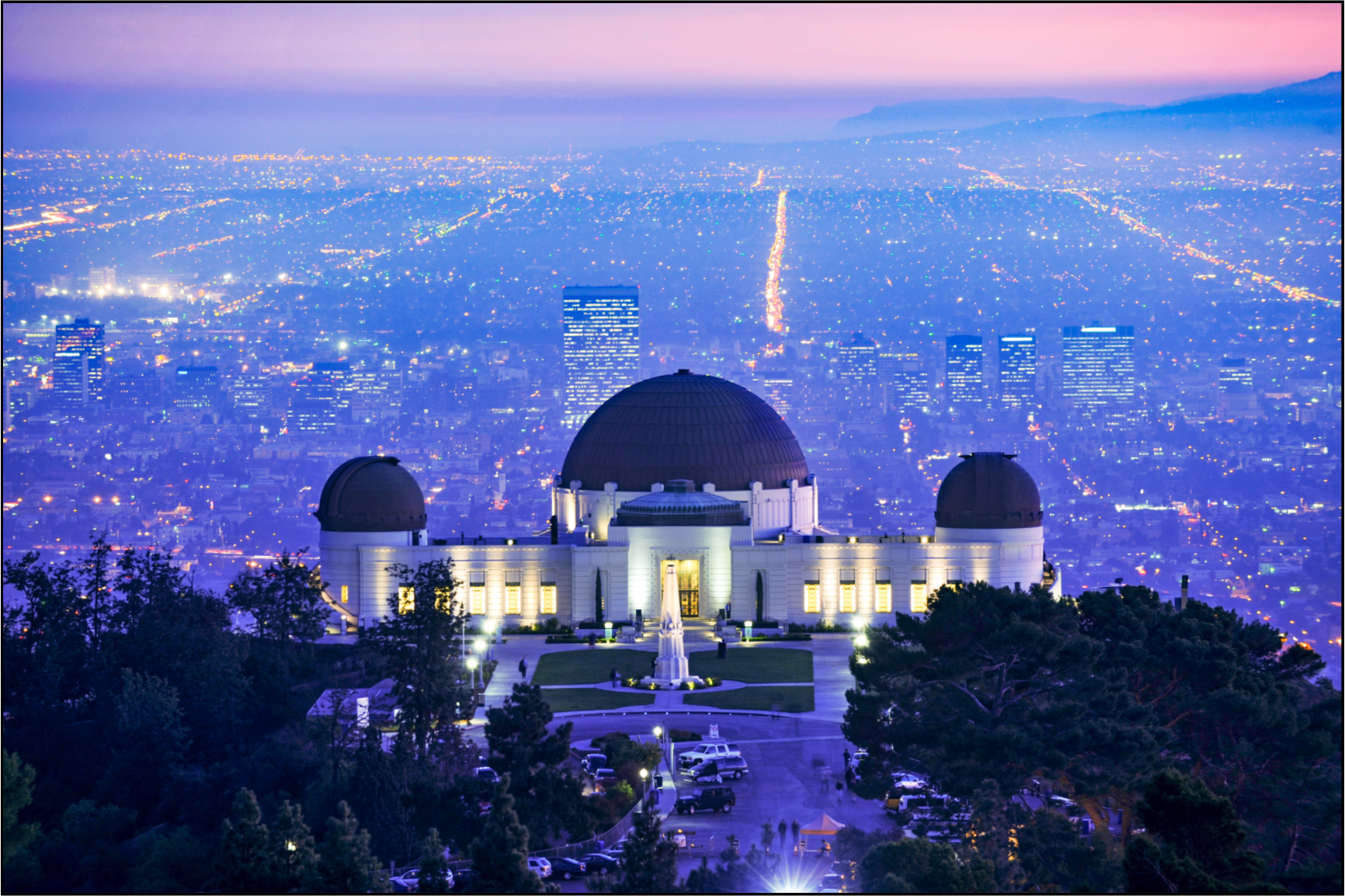 Day One:  We’ll leave the Valley with a stop for coffee & goodies, on our way to Blythe, California, where we’ll grab lunch on self.  After lunch we’ll hightail it to LA!  After checking into the conveniently located Holiday Inn LAX, we’ll take some time for a refresh, before heading out to Grand Central Market, a downtown landmark since 1917, where the tastiest food in town is also some of the most affordable.  LA culture and cuisines collide in this bustling 100-year-old venue, where we’ll enjoy dinner on self, with dozens of food stalls to choose from.  Grand Central Market —popular with both locals and tourists—draws more than two million visitors annually.

Day Two:  Breakfast is included at the hotel, then it’s back on the bus and we’re headed for the Getty Center.  Not just for art lovers, the Getty offers something for everyone.  Situated high in the hills of West LA, this world class museum offers all the visual drama of a futuristic city, but it is most famous for housing the personal collection of businessman and art collector J. Paul Getty, who sought to make art more widely available to the public.  Although he had a reputation as a miser, Getty was an avid collector of art and antiquities—which formed the basis of the Getty, along with the approximately $2.7 billion from his estate that was left to the museum after his death—making the Getty the world’s wealthiest institution.  The Getty is also home to 86 acres of landscaped gardens and terraces, two cafes and a full-service restaurant.  We’ll enjoy lunch on self at the restaurant of your choice.   Late afternoon, we’ll travel to the iconic 103-year-old Santa Monica Pier—home to several wonderful restaurants, including the famous Bubba Gump’s Shrimp Company—where we will enjoy dinner on self at the restaurant of your choice and watch the sun set on the Pacific Ocean.  It’s heart-stopping!

Day Three:  Breakfast is included at the hotel, then it’s back on the bus to discover some of LA’s top attractions, including—but not necessarily in this order—Beverly Hills and Rodeo Drive, Hollywood Bowl, and Grauman’s Chinese Theatre.  We’ll cruise Wilshire Boulevard and Sunset Strip and head downtown to explore Olvera Street and China Town and enjoy lunch on self at LA’s famous Farmer’s Market, where there is sure to be something scrumptious for everyone.   We’ll also visit La Brea Tar Pits, the world’s most famous ice age fossil excavation site—located in the heart of Los Angeles.  And finally, no trip to LA would be complete without a stop at the Griffith Observatory to enjoy spectacular views of Los Angeles and the Hollywood Sign, and dinner at Pink’s Hot Dogs, a Hollywood legend since 1939.  At the close of the day you will be patting yourself on the back for having the foresight to leave the driving to professionals in this city that is notoriously congested—468 square miles with no public parking.

Day Four:  Breakfast is included at the hotel, then it’s bags out, and we’ll head for home with plenty of great sightseeing and a stop for lunch, on self, along the way.  This whirlwind tour of LA is a complete blast and we hope you’ll join us!