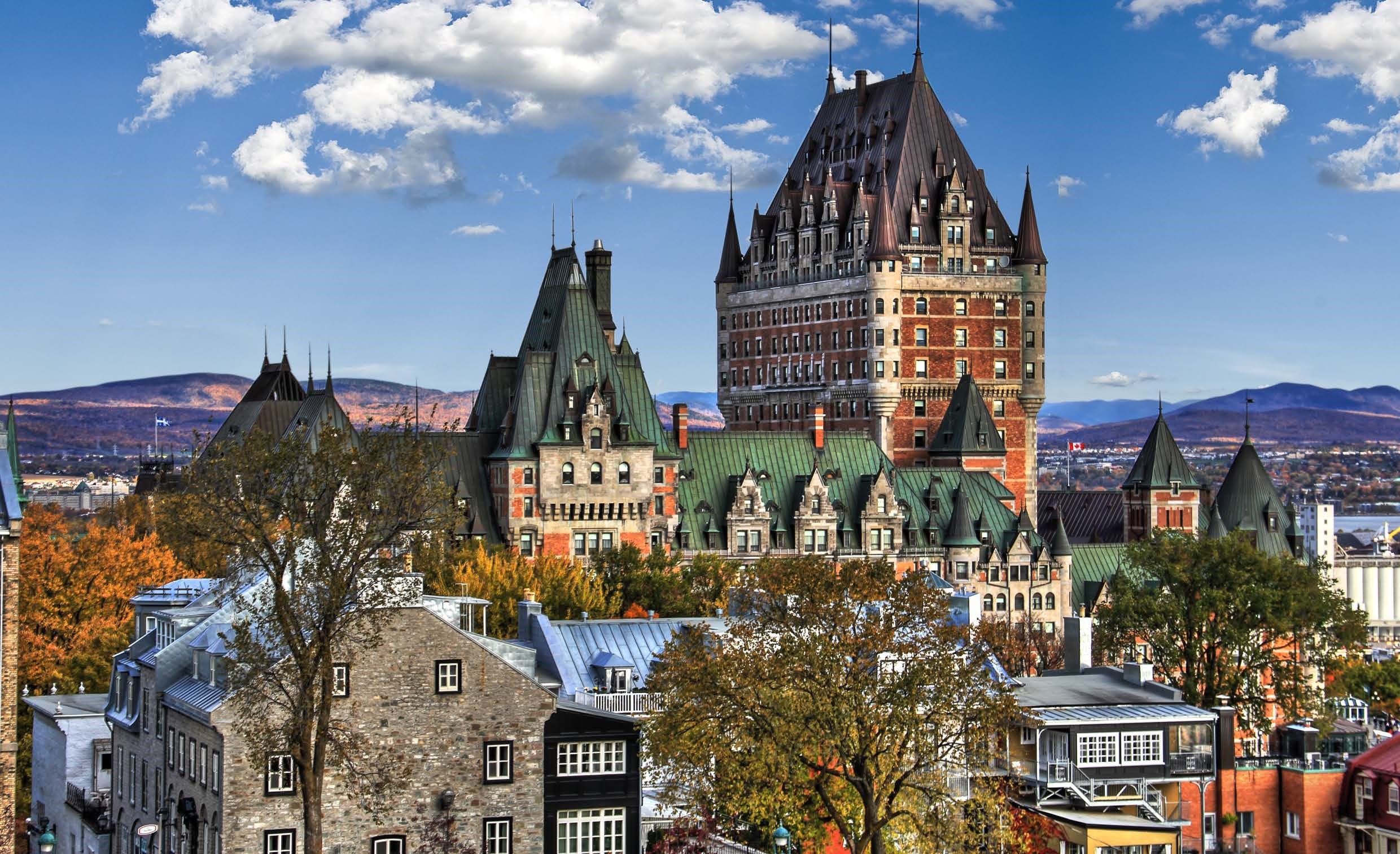 DAY 1: Arrive Montreal
Upon arrival in Montreal meet your Tour Director and transfer to your hotel for a two-night stay at the historic Fairmont The Queen Elizabeth Hotel. Although Montreal is one of the world’s five largest French-speaking cities, most residents are bilingual. Montreal hosted the 1976 Summer Olympics and played host to Expo 67, considered to be the most successful world’s fair of the 20th Century.

DAY 2: Montreal City Tour
With its dual English and French cultures, Montreal is Canada’s most cosmopolitan city. This morning, enjoy a Montreal City Tour highlighting the Notre Dame Cathedral, St. Joseph’s Oratory, Jacques Cartier Square, McGill University, and a panoramic view of the city from atop Mount Royal. Stop to visit the Underground City (the RÉSO), one of Montreal’s biggest visitor attractions which keep Montrealers warm during the winter months. The RÉSO features shops and restaurants and is connected to subways, train stations & hotels. Later stop to explore a Christmas Market. Whether it’s sipping mulled wine or walking in the changing landscape that gets you into the festive spirit, nothing says its the Holiday season like a Christmas Market.

This evening, enjoy a Welcome Dinner with your fellow travelers at a local restaurant in Old Town Montreal. The Old City features 17th and 18th-century architecture, cafes, restaurants & cobblestone streets all contributing to a quaint European-like charm.

DAY 3: Montreal – Rail  Journey – Quebec City
This morning board Via Rail Canada for the scenic and relaxing train ride to the “Paris of North America,” Quebec City. Carved into the bluffs overlooking the St. Lawrence River, Quebec City is the provincial capital and probably the best-preserved city in North America. Upon arrival, check into the famous Fairmont Chateau Frontenac Hotel for a two-night stay. The remainder of the day is at leisure to explore one of the oldest cities in Canada. Quebec city, a UNESCO World
Heritage site has among its distinguishing characteristics narrow cobblestone streets, stone buildings, fortifications, and rich French Canadian culture grounded in the French language. It has a distinct oldworld character and charm including its festive holiday decorations and lighting. The Quebec City residents are French Canadian from their food and customs to their language and way of thinking.

DAY 4: Quebec City Tour
This morning, visit the Albert Gilles Copper Museum. From copper ore to copper art, discover the mysterious atmosphere of a copper mine. See the copper-bearing rocks and then admire the fine artifacts collected from around the world. Then visit the historic Montmorency Falls, the highest falls in Eastern Canada–98 feet higher than Niagara Falls & one of the most popular attractions in the region.

Later enjoy a Quebec City Tour introducing you to Old & New Quebec, North America’s only walled city. The tour features the Plains of Abraham, The Citadel, and St. Lawrence River views. Lights, decorations, and snow create an enchanting setting like no other within Old Quebec. No wonder CNN ranked Québec City among the world’s top 15 destinations for celebrating the Holidays! Visit the German Christmas Market in the heart of Old Québec, a market designed to recreate the atmosphere of the big European Christmas Markets. Visit the illuminated & decorated streets of the Quartier Petit Champlain. This district is located at the foot of the cliff under the Château Frontenac and recognized as one of the most beautiful areas of Old Québec City. Particularly magical in winter, the pedestrian streets are lined with shops and bistros offering a festive atmosphere during the holiday season. This evening, enjoy a Farewell Dinner with your fellow travelers at a local restaurant with holiday flair. 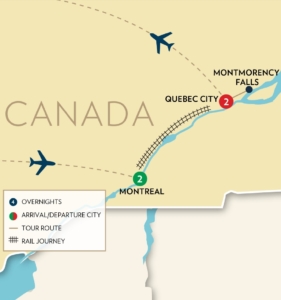 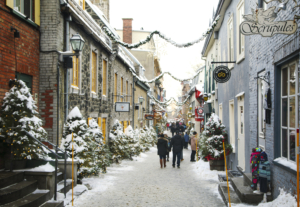 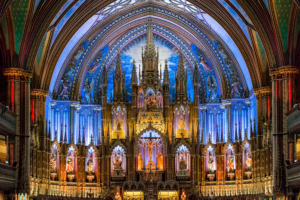 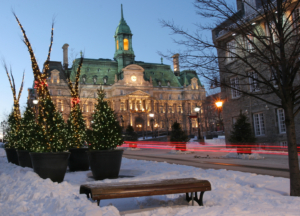