Sun City West Pick-Up Only- An Afternoon in Bisbee 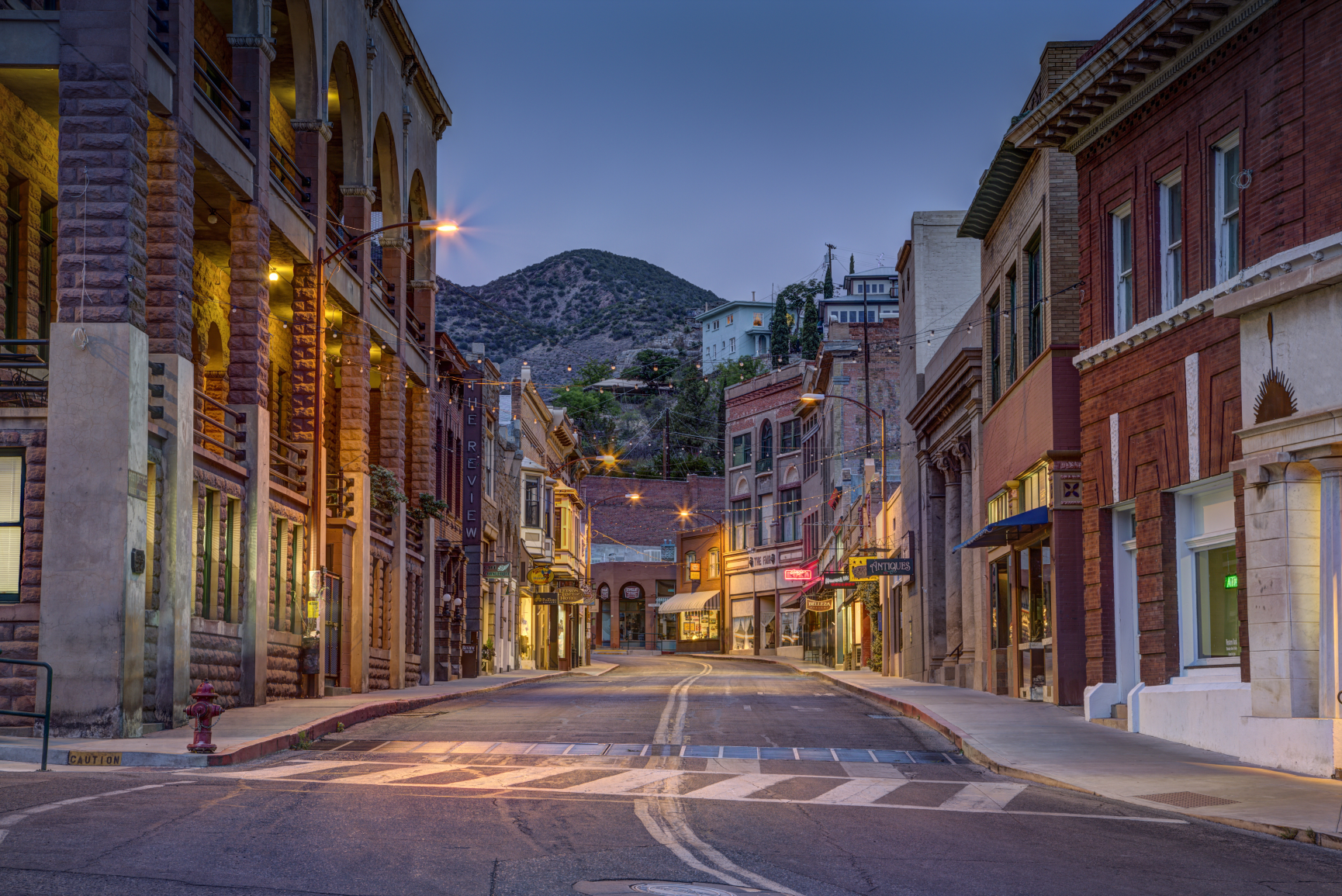 Sun City West Pick-Up Only- An Afternoon in Bisbee

Bisbee, Arizona was founded in 1880 and became a thriving community nearly overnight— driven by a booming mining industry.  Now a living ghost town, Bisbee is home to many wonderful restaurants, interesting shops, and galleries—along with neighborhoods full of artfully restored Victorian and    European-style homes.  We’ll spend some time exploring the downtown area and enjoying lunch on self in the Brewery Gulch District.  We’ll also explore some of Bisbee’s most notable sites, including St. Patrick’s Catholic Church, a magnificent monument to Bisbee’s early residents who wanted to transform a mining camp into one of the largest commercial centers in Arizona.  Located 90 miles southeast of Tucson in the Mule Mountains, Bisbee draws visitors from around the world.  We’ll be leaving a little earlier and returning home a little later.  We hope that you will join us for this fantastic tour!