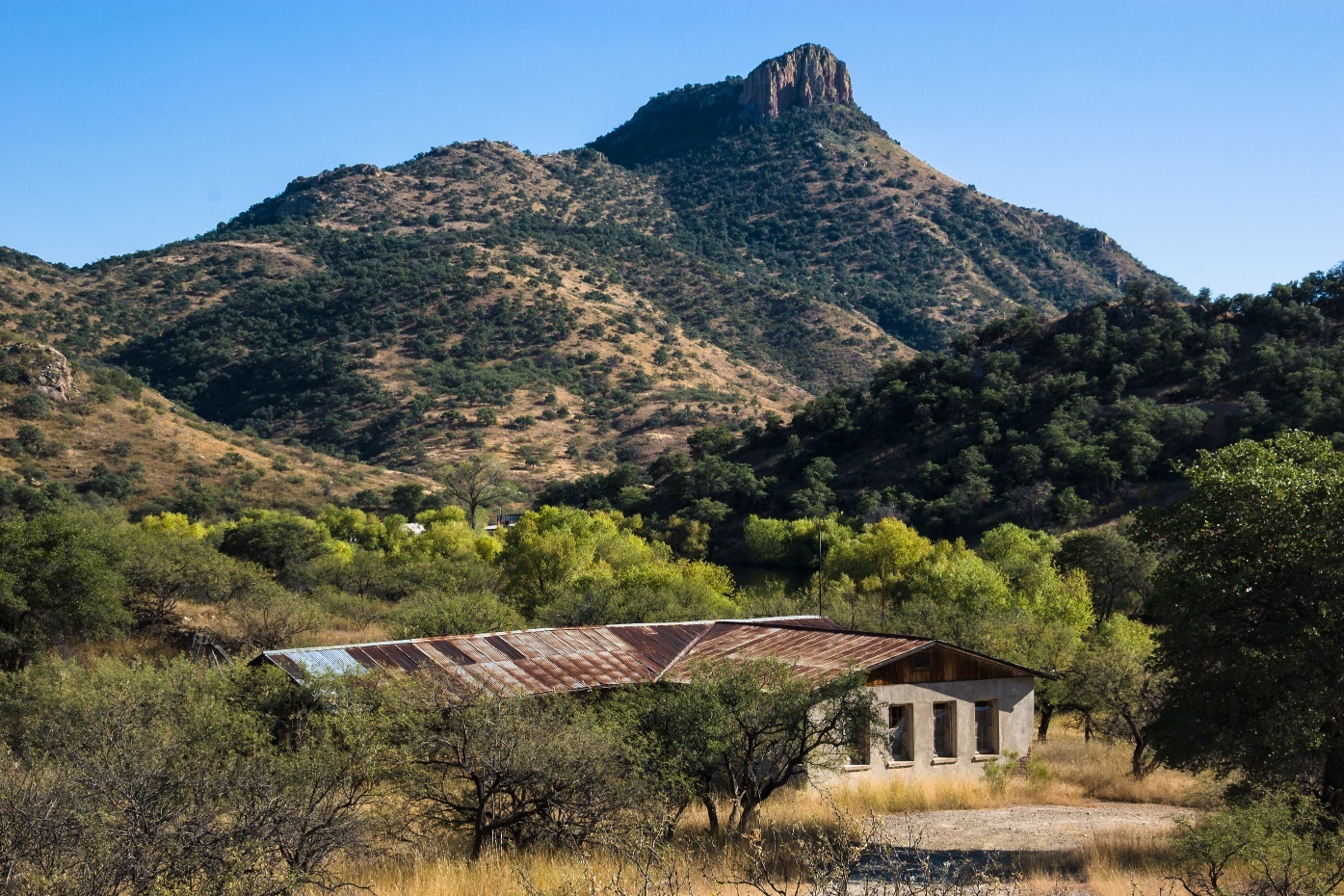 We’re heading south of Tucson, to explore one of Arizona’s most interesting ghost towns—with a wild history—including lawlessness, murder and mayhem. Rich minerals were first discovered in this area by Spaniards in the 1700’s, but they quickly moved on, leaving this area to remain undisturbed for another one hundred years. In 1854, veins of gold and silver were discovered here, but mining remained limited due to hostile Apaches who inhabited the vicinity. In the 1870’s new prospectors made several additional claims and this area became a settlement known as Camp Montana. After other veins of lead, copper and zinc were also discovered, more miners were drawn to the settlement. Like most early mining camps, this area had its share of lawlessness, but for Ruby, so close to the Mexican border, attacks on the town were extremely common. Locals have long believed the legend of “Old Tio Pedro,” who had predicted decades earlier, that the town would know evil because the post office was built over an old padre’s grave. There may have been some truth to this superstition, so commonly believed by the Mexican people in the settlement, because the town of Ruby experienced years of violent crime. Today Ruby is a beautiful place to visit, with its rolling hills and the drama of Montana Peak looming over. A sack lunch, chockablock with deliciousness, is included in this tour. Don’t wait to call in your reservations!