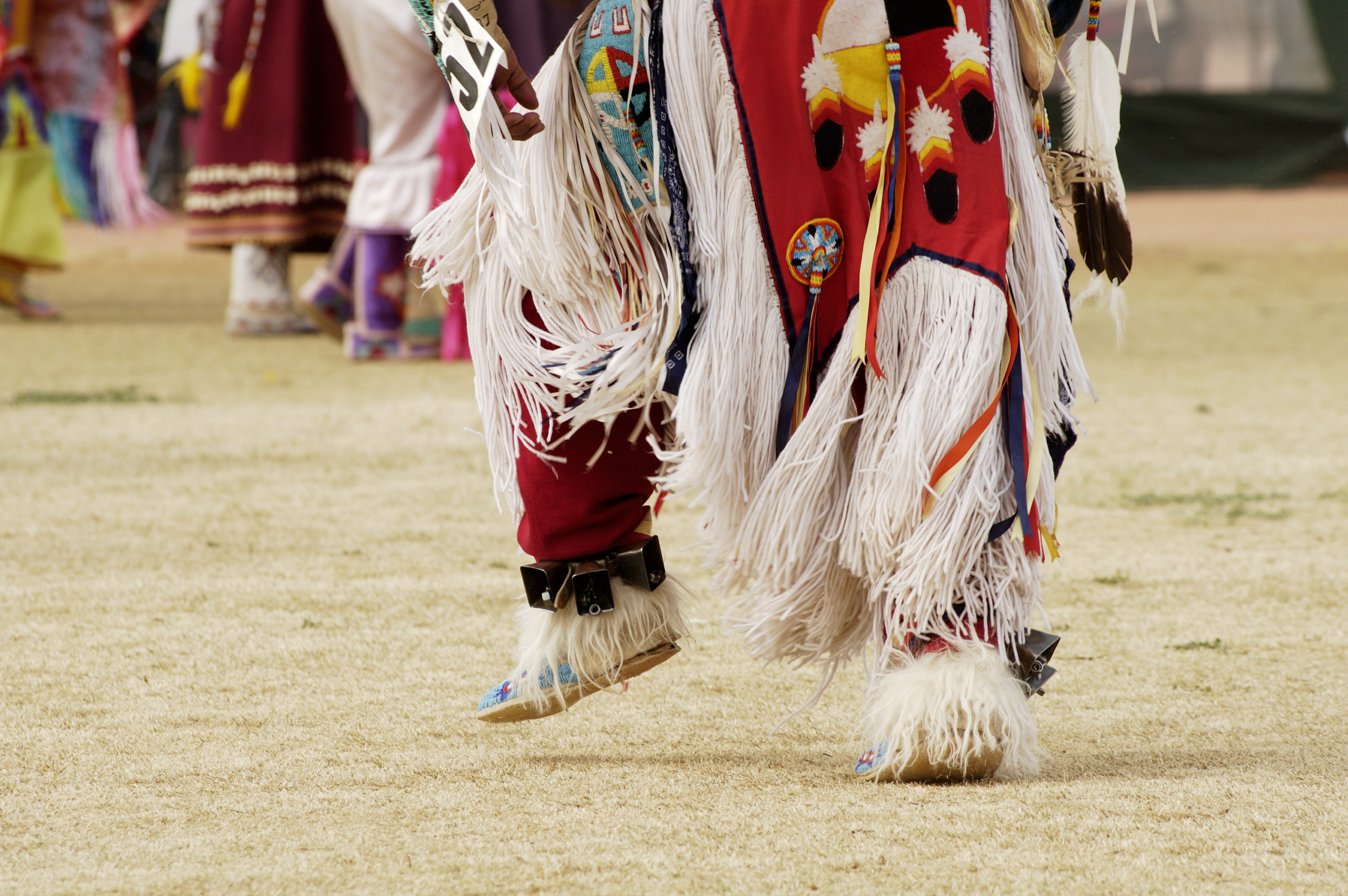 We’re on our way to Mission San Xavier del Bac, to celebrate the 36th annual Wa:k Pow Wow.  One of several adobe chapels and missions built by Spanish missionaries, San Xavier del Bac was once a part of a chain of churches that stretched from northern Mexico to the western United States. Considered the “Sistine Chapel of North America” for the intricate paintings on the walls and ceiling, the Mission is still a Catholic parish serving the Tohono O’odham community for whom it was established in the late 1600’s.  The annual Wa:k Pow Wow, offers an exciting display of inter-tribal dancing, including Gourd Dancing, a Drum Contest, Team Dancing, Hoop Dance Contest and a Two Step Contest.  We’ll explore incredible artwork, including silver and beaded jewelry.  We’ll enjoy a delicious lunch on self, of traditional foods, such as fry bread, Indian tacos and red and green chili burros, along with some all-American favorites.  This colorful festival is so much fun—we hope you’ll join us!