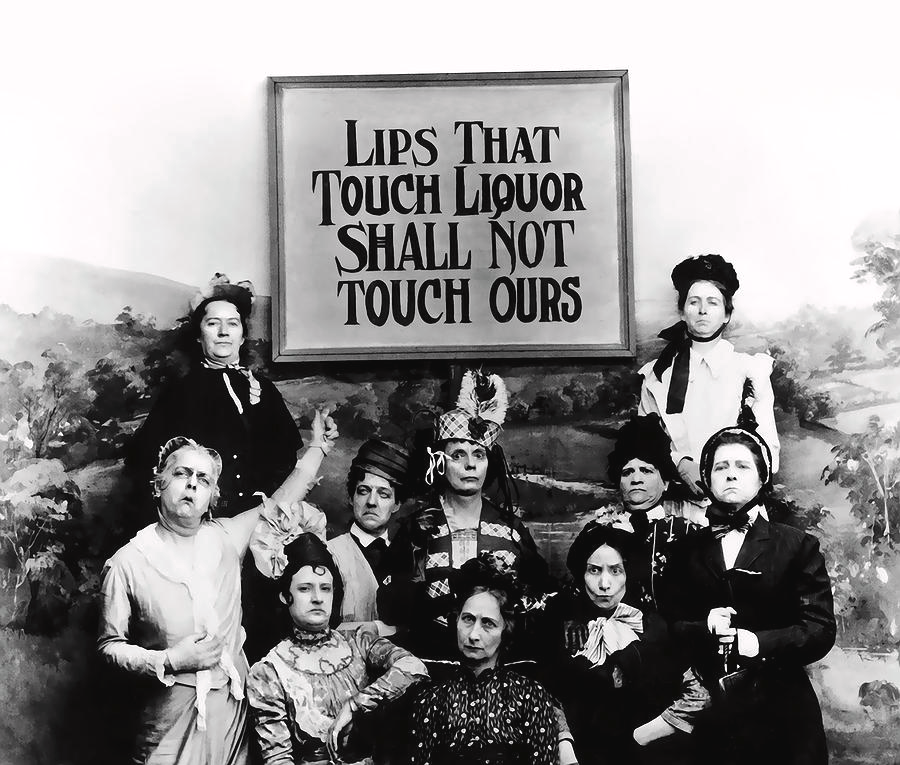 Our annual trek to the historic Gadsden Hotel just got a lot more exciting, with an invitation to enjoy a very special evening in The Rathskeller, the hotel’s notorious speakeasy.  Just a few miles north of the Mexican border, the Gadsden was built in 1902, then destroyed by fire, and rebuilt in 1929 in the Art Nouveau style.  The Gadsden retains its original glory with a magnificent Tiffany stained glass window overlooking the lobby, and a sweeping Italian marble staircase, up which Pancho Villa reportedly rode his horse.  At a time when the likes of Wyatt Earp, the Clanton brothers and Geronimo, rode roughshod over the Wild West, the Gadsden Hotel famously provided gracious hospitality to the growing business brought in by the mining industry and the settling of the Arizona Territory.  The lobby of the Gadsden, “the living room,” hosted cattlemen, ranchers, copper mining executives and businessmen.  For all the Gadsden’s rich history, the hotel also had a dark side—often frequented by gamblers, and notable lawless characters of the American West.  Famously haunted, guests and staff members have reported paranormal encounters on every floor, with the third floor seeming to be the epicenter.  The basement of the Gadsden is beyond fascinating—a 7,000 square foot labyrinth of twenty rooms—which secretly housed The Rathskeller, along with bootleg whiskey tunnels, brothels, and more.

Day One:  We’ll leave the Valley with a stop for coffee and goodies, on way to Tombstone—The Town Too Tough to Die. Tombstone is home to many great little restaurants where we’ll enjoy lunch on self, and later take some time to stroll the blood-soaked streets, before jumping back on the bus headed for Douglas.  We’ll arrive at the Gadsden Hotel, check into our beautifully renovated hotel rooms, and refresh before dressing for the evening.  Cocktail attire is required, period attire is encouraged, unless you truly are a cowboy!  Invitation in hand, the evening begins on the famously haunted third floor, and guests must follow clues to find their way to the Rathskeller, located in the mazelike basement—the dark underbelly of the hotel!   Your evening will include hors d’ oeuvres and a Prohibition era cocktail, with an opportunity to purchase additional cocktails on self.  And if that’s not enough, we’ll also we be treated to a Murder Mystery, which includes some audience participation.  We can’t wait!

Day Two:  Breakfast is on self at the hotel, then we’re off to explore the Slaughter Ranch, the former home of John Slaughter —Civil War veteran, Texas Ranger, trail-driver, cattle-king, sheriff, Arizona state representative and professional gambler.  John Slaughter, more than anyone else, brought law and order to the Arizona Territory, with his six-shooter, repeating shotgun and Henry rifle.  He was admired by Wyatt Earp, Wild Bill Hickok, Billy the Kid and Pat Garret, just to name a few.  To visit Slaughter Ranch is to truly take a step back in time.  Originally known as San Bernardino Ranch, the atmosphere seems untouched since John Slaughter’s time.  We’ll enjoy the spectacular scenery and wildlife, surrounding the old adobe ranch house, ice house, wash house, granary, commissary and more.  Slaughter Ranch offers a glimpse of what life was like when John Slaughter rode. From here we’ll head to Bisbee, located 90 miles southeast of Tucson in the scenic Mule Mountains.  Founded in 1880, Bisbee was one of the most cultured cities in the American West, the largest city between St. Louis and San Francisco.  Downtown Bisbee still retains much of its Cosmopolitan charm, with its mining camp roots also fully on display in the notorious Brewery Gulch district, once home to 50 saloons and several brothels.  We’ll explore the streets of Bisbee, now home to many interesting shops and galleries, and we’ll enjoy lunch on self with several wonderful restaurants to choose from.  Midafternoon we’ll head for home, enjoying the incredibly scenic rolling hills of Southern Arizona and plenty of great stops along the way.  This is a fabulous tour!  Don’t wait to make your reservations—hotel rooms are very limited.